Gonâve Island (French: Île de la Gonâve) is an island of Haiti located west-northwest of Port-au-Prince in the Gulf of Gonâve  and is accessible only by boat or small aircraft. The island is a district (La Gonâve Arrondissement) of the Ouest Department and includes the communities of Anse-à-Galets and Pointe-à-Raquette. The population of the island is approximately 120,000 residents.

Made mostly of limestone, the reef-fringed island of Gonâve is 37 miles long and 9 miles wide. The island is hilly with the highest point reaching 2,552 ft. Limited water resources and deforestation from charcoal making negatively impact agricultural development and keep farming the land difficult. There are few roads and most residents travel by motorcycle, by donkey, or by foot. 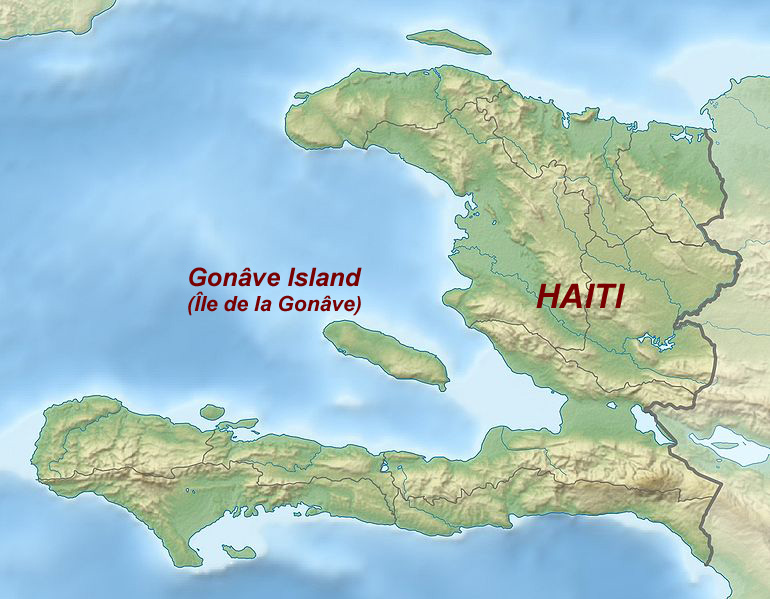 La Gonâve Haiti Partners serves primarily the ten communities on the island where the Episcopal Diocese of Haiti has established churches and schools.

Select a community to see the local church. 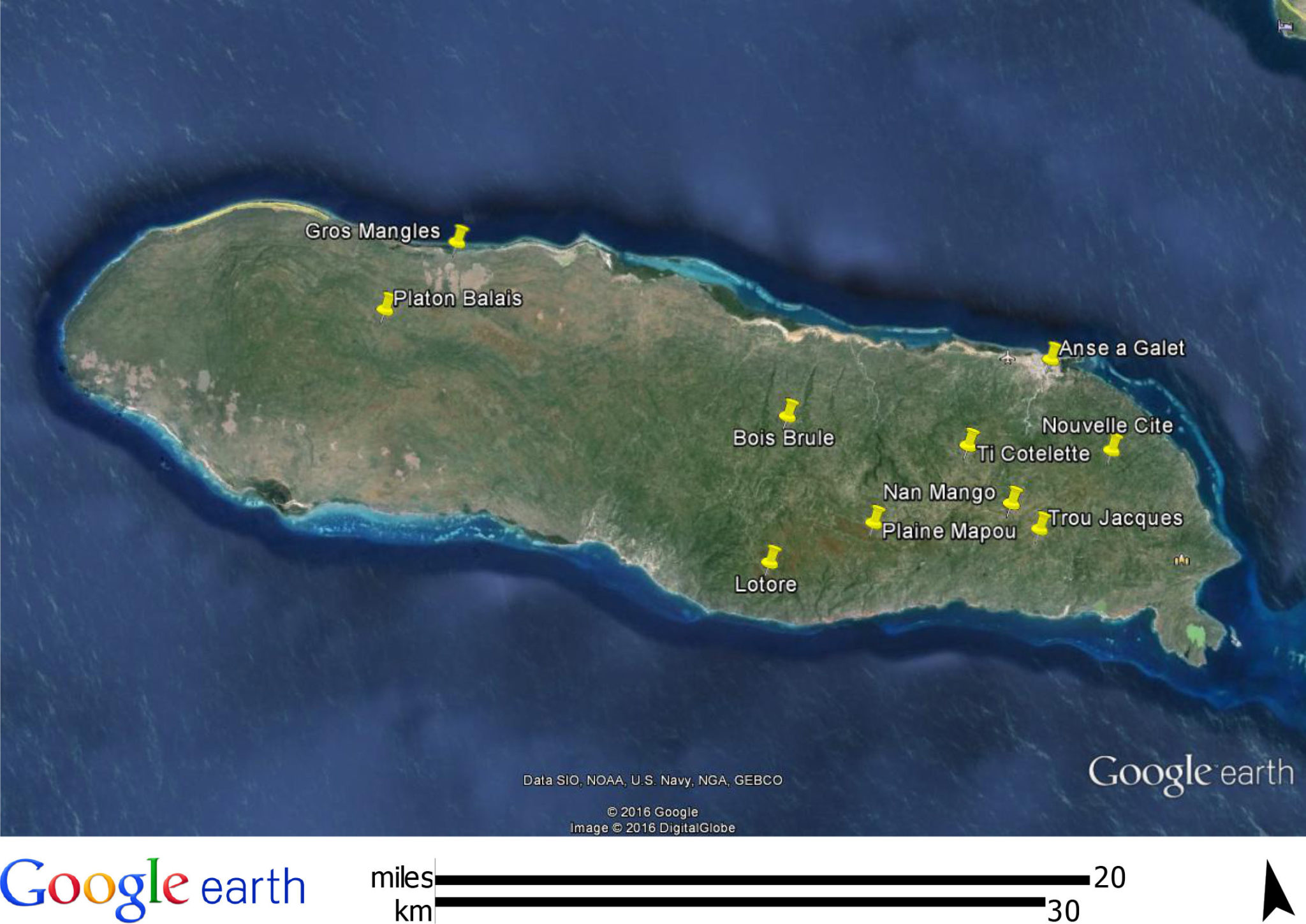