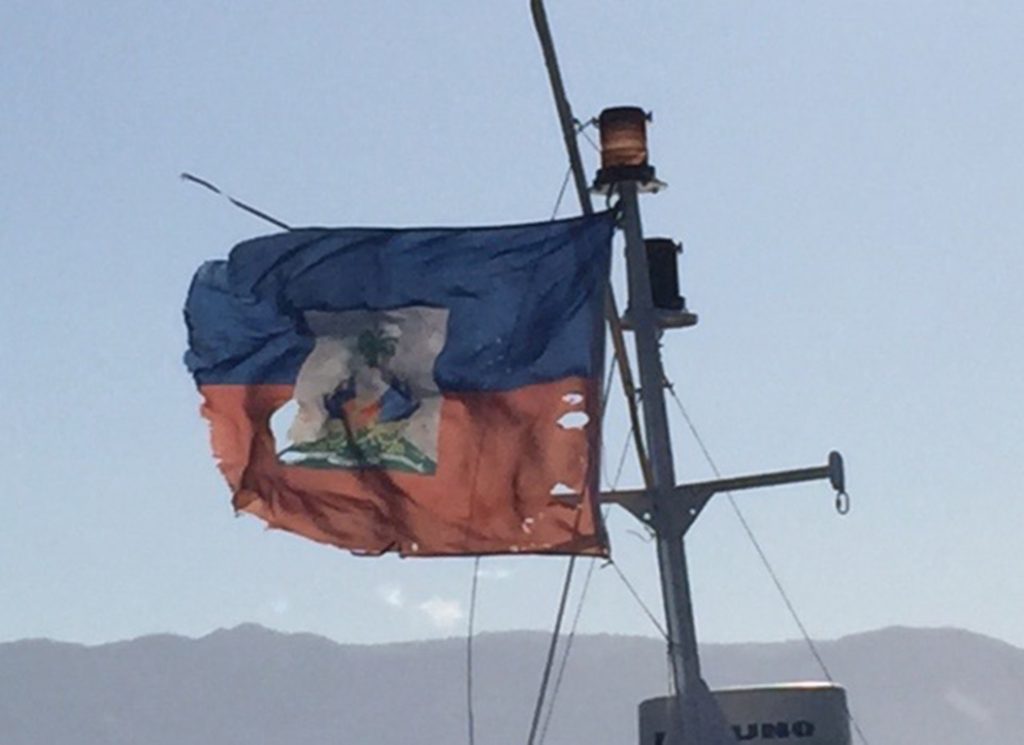 The first of January is a special holiday observed by Haitians around the world. The date symbolizes the birth of a new nation in 1804, following the revolt by the Haitian people against the country’s French colonizers and plantation owners.

History tells us that on Sunday, January 1, 1804, Haitians gathered in the Place d’Armes, in the city of Gonaives, and celebrated their newly won freedom with music and food, including their first taste of Pumpkin Soup. Even thought they had tilled the soil, raised the herbs and vegetables, and cooked this fragrant soup for hours, the slaves of Haiti were not allowed to enjoy this dish favored by their French masters. To honor their liberation and their resilience, Haitians everywhere continue today to share pumpkin soup (Soup Joumou) with family and friends on this special day. 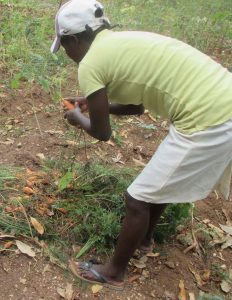 Haitian families have passed their own, unique recipes down from generation to generation. There are a couple of essential ingredients: calabaza squash, scotch bonnet, and stew meat. And most importantly, a big pot!

Many Americans usher in the New Year with black-eyed peas and collard greens for good luck. Instead, this year, let’s all greet 2021 by sharing Soup Joumou, the soup of freedom and hope.

I pound of Calabaza squash (or butternut squash). Frozen may be substituted.

Peel and coarsely chop pumpkin. Add to a large pot along with water, meat, salt, pepper, garlic, thyme, cloves, bones, celery and onion. Bring to boil; lower heat, cover and simmer about one hour or until meat is tender. Remove pumpkin with a little broth and puree in blender.

Return pumpkin to pot and add the potatoes, cabbage, turnip, carrots, leeks, parsley and Scotch bonnet. (Be careful not to break the skin on the bonnet, or the soup will be very hot.) Bring to a boil, lower heat and simmer until the vegetables are almost done.

(If using frozen squash, add at this time.) Add the spaghetti and lime juice. Bring to a boil again and cook until spaghetti is done, about 10 minutes. Carefully remove bonnet and stir to blend ingredients. Adjust seasoning to taste.