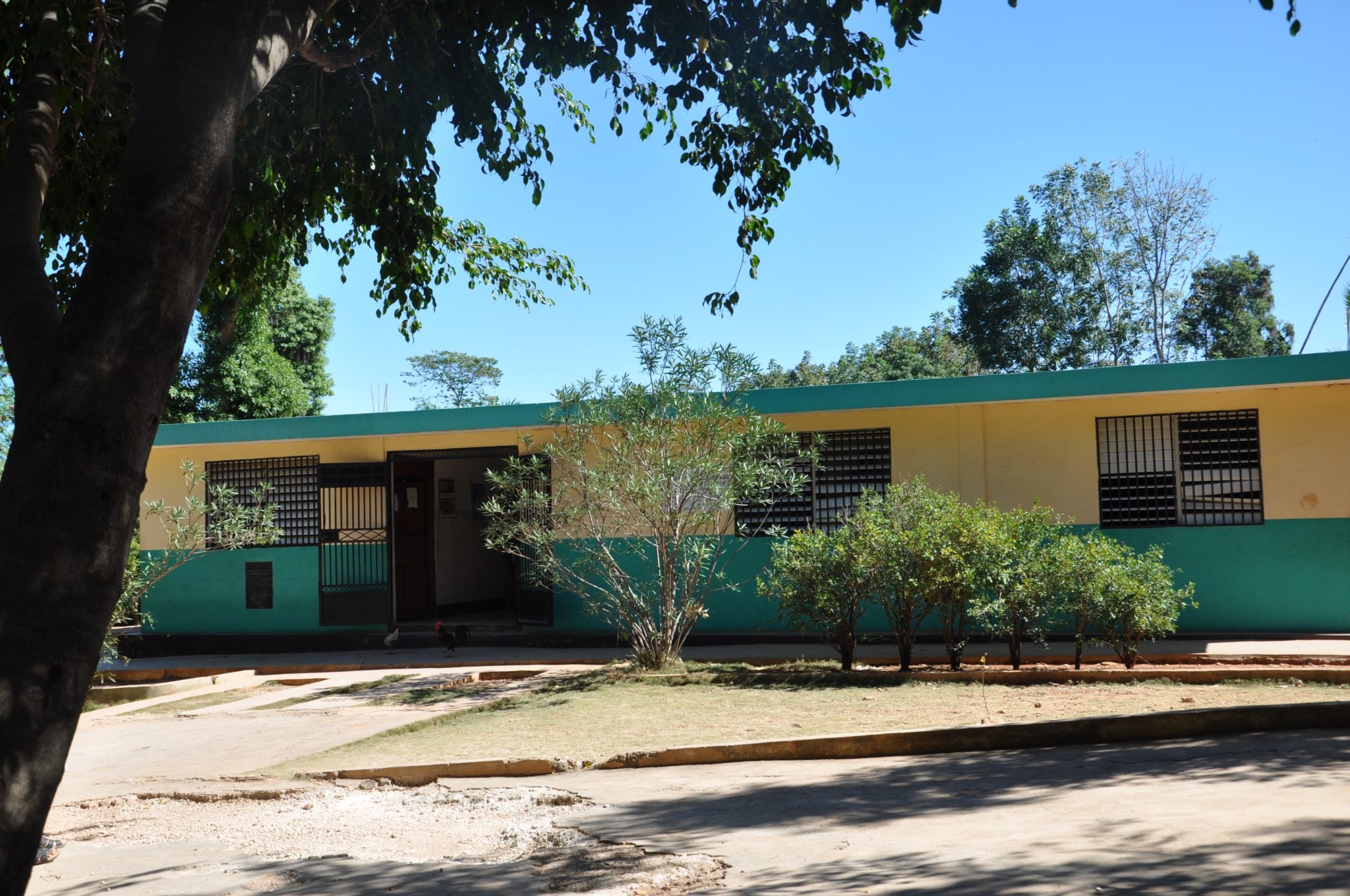 It is not always easy to know what to do. As Americans we seem to come pre-loaded with the desire to fix things. Haiti has a way, with a lovely French accent of course, of saying, “Not so fast, Buddy.” The odd thing about it is that almost to a person, what keeps people engaged with the work there is that once your ego has been checked at the door,  things just seem to get done. And, one is not always clear about what just  happened?

Things in Haiti can appear to be so clear…and can alternately turn to “mountains beyond mountains” that keep you from getting to your destination. Such was the case with the Bill Rice Clinic. There is a truly heartwarming story about how Bill Rice, a former medical missionary, and the Bishop of Haiti’s Episcopal Diocese got together and solved the problem of getting healthcare into the mountainous regions of La Gonave by building the clinic. But that does not begin to explain why in 2014, 15 years after it opened, we were faced with spending money to run the clinic and having little to show for it.

All the main ingredients were there: we had a trained Haitian staff, we had US doctors that wanted to help, we had dedicated donor support, we had Haitians who needed healthcare. We met, we talked, we evaluated. People just didn’t come in the numbers one would expect. Everyone wanted it to be different, but it just felt stuck.

The only glimmer of an answer seemed to be that when we had visiting medical teams from the US who were willing to do remote clinics in the villages, people showed up. They still had to pay, but they didn’t have to make the long trek to the clinic, because, no matter where you live on La Gonave, you aren’t close to much of anything.

Another piece was that our two Skilled Birth Attendants had just returned from their training on the mainland and they were accustomed to going out and doing remote prenatal clinics to get care to the women who lived in the mountains there.

As we continued to meet with the health care providers at the clinic, the priest in charge, and talk to the people receiving care we continued to end up back where we started. Getting healthcare out to the people would increase the impact of the dollars being spent. The problem kept being that the model of healthcare in Haiti was a western model of sitting in your office, clinic, or hospital and waiting for patients to come to you. And, that was where we were stuck. Quite frankly, we were frustrated with the problem and we were all frustrated with each other. Everyone wanted the same thing, but we could not break out of the current mold. 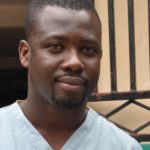 About this time Dr. La Pointe Saintange was hired to become the director of the clinic. He had been working there just after he finished his training and had good medical skills, and, while untested as an administrator, all the staff seemed to like him.

To be very honest, this is where I have to say, I am not sure what happened next. But, at some point, Dr. La Pointe just decided he was going to follow the model of taking care to the people in the form of prenatal clinics. In retrospect it was just like a log jam breaking. He seemed to be transformed by the need he saw in the mountains, and he became passionate about expanding the reach of the clinic.  The clinic became a living presence in the communities, not just a building far away, and for reasons I cannot explain more people began showing up at the clinic.

What I can tell you is that in two (maybe three) short years the clinic has become a vibrant healthcare center that is reaching many more people on the island. (Warning: I am getting ready to make you read some statistics, but you will be glad you did!)

For the year ending 2016 The Bill Rice Clinic can proudly show that it had reached almost 16,000 people. Over 144 children were treated for malnutrition. Close to 1,000 prenatal visits were logged, many of those in remote mountain villages. There were 634 well baby checks done by Community Health Workers and 255 children received vaccinations. Also, 490 family planning visits were completed.

What just happened? God at work?…we would say, yes. Hard work?…..absolutely. And what you need to know is that for all the times you read about how intractable the problems are in Haiti (and that is true as well) there are just as many times when partnering works and after a long struggle to solve a problem you look up with joy and say, “What just happened?”